Our virtual Grantee Forums ask current and past grantees to share their expertise on specific topics. We archive these gatherings as resources on issues DC communities face, their efforts, and solutions that may inspire those beyond our city.

Join Diverse City Fund and Special Guest Vanessa Daniel, the Founder and Executive Director of Groundswell Fund, and convener of An Open Letter to Philanthropy, in celebration of our 10th anniversary. The Open Letter, which was co-signed by over 30 funds including DC Fund, calls on private donors and foundations to invest in movement accountable funds led by people of the global majority. A panel of partners will discuss how DC Fund’s community-led grantmaking works to dismantle white supremacy in philanthropy while supporting movement efforts to make DC a more racially and socially just city; and how much closer to that goal we could be if the Open Letter’s call to action is answered.

As Diverse City Fund celebrates its 10-year anniversary, we heard from DC community leaders who looked back at changes in the city over the past decade and the impact of those changes on racial and social justice work. The conversation featured voices from longtime grantees and grantmaking team members including Chris Bradshaw (Dreaming Out Loud), Brenda Perez (Grantmaker) and Parisa Norouzi (Empower DC) In addition to a rich discussion, we previewed some new music from Long Live GoGo founder, Yaddiya.

Hear from Many Languages One Voice, Trabajadores Unidos, Restaurant Opportunities Center-DC, and No Justice No Pride to learn about their campaign to ensure no DC workers are excluded from COVID 19 economic relief . Special performance from Son Cosita Seria. (Portions of this recording are in Spanish. Please turn on the closed captioning to access the material in English.)

Hear from Black Swan Academy, Fair Budget Coalition, and BYP100 DC Chapter, to learn about their campaign to support community public safety in DC and reinvest in our communities. With a special guest performance from grantee, Voices Unbarred.

The Diverse City Fund is part of a larger movement dedicated to redistributing wealth and resources through community-led and participatory grantmaking and increasing knowledge about grassroots work.

We conducted our first endeavor in capturing and assessing our work. This report summarizes our findings and considerations of how to continue to strengthen our structure and model. 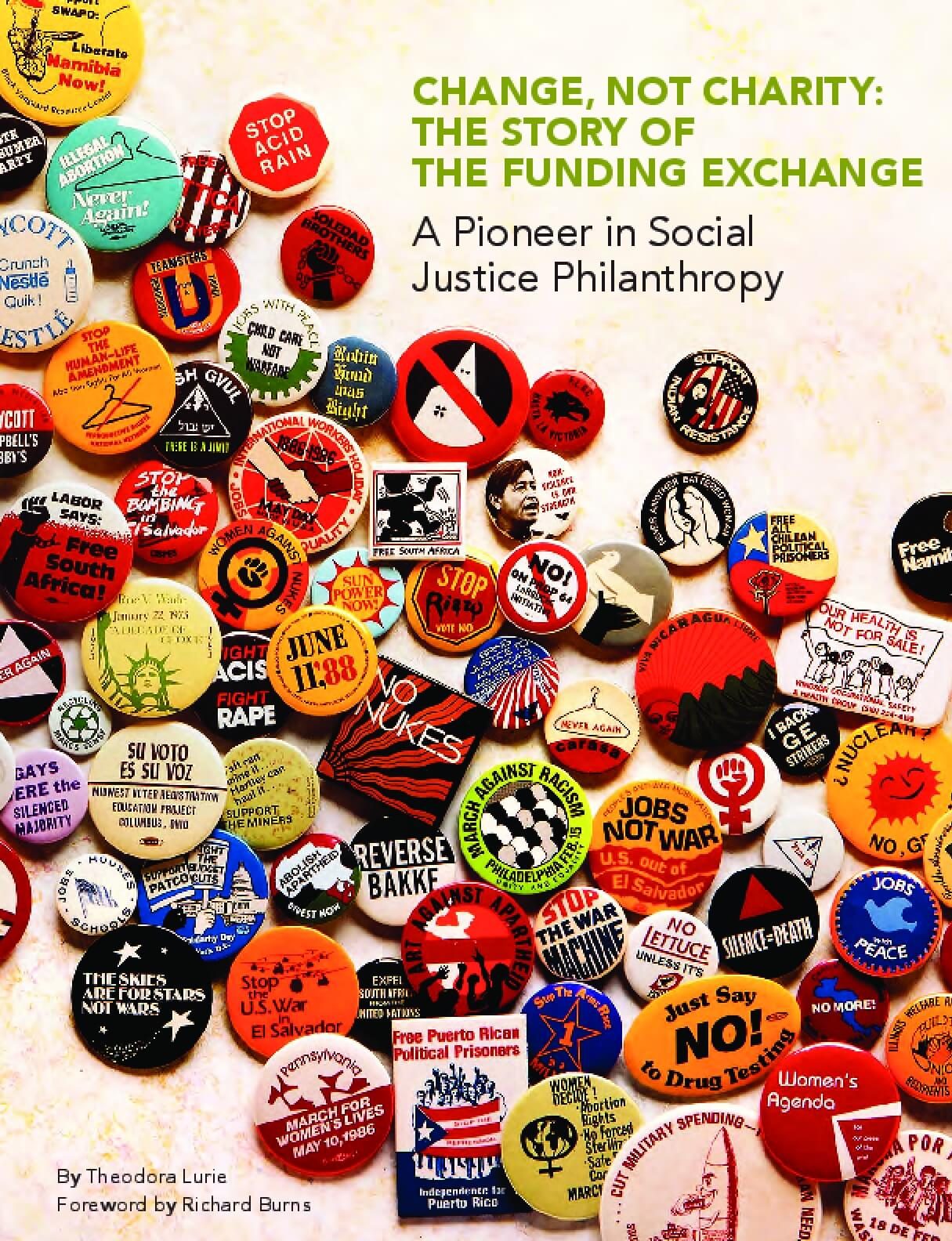 Change, Not Charity: The Story of the Funding Exchange

The Funding Exchange (FEX) was a national network of social justice foundations created in 1979 by young activists with inherited wealth who had a “change, not charity” vision of how they felt their money could make a difference. Many of those organizations greatly inspired the founding of Diverse City Fund. 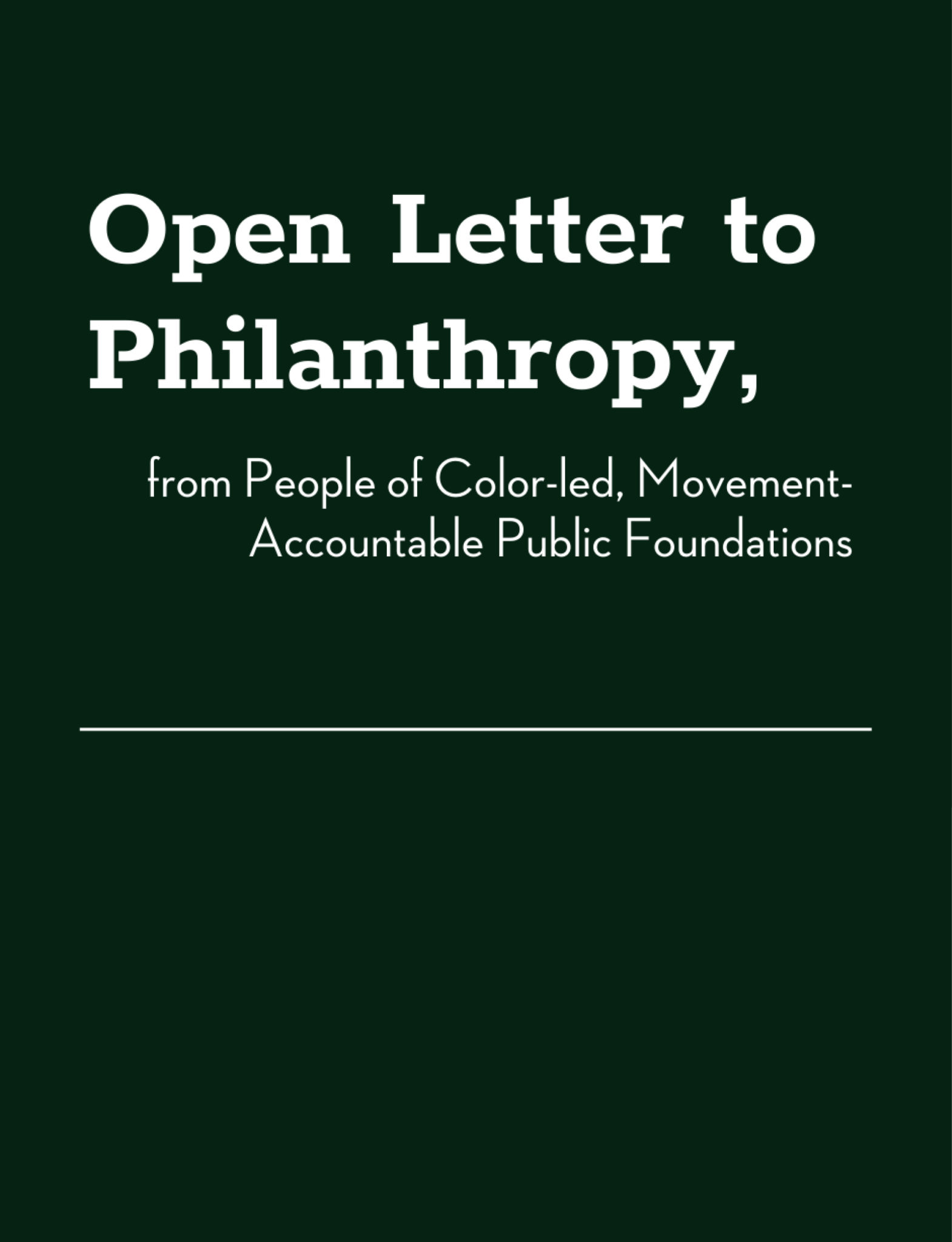 An Open Letter to Philanthropy, from People of Color-led, Movement-Accountable Public Foundations

DC Fund joins the nation’s foremost people of color-led public foundations to invite colleagues from private foundations and the individual donor community to participate in a “different way” of philanthropic giving. 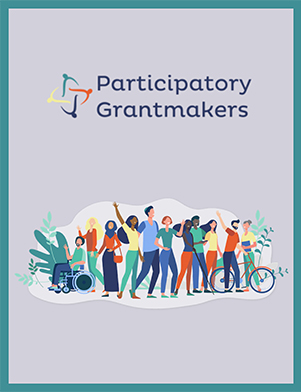 This organization and its website is home to an international community of practice and hub for sharing resources, knowledge, and promoting non-traditional funding models that work. 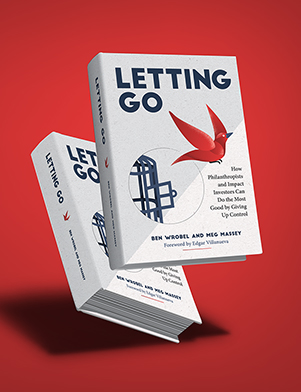 Letting Go: How Philanthropists and Impact Investors Can Do More Good By Giving Up Control

This book tells the story of the movement in philanthropy and impact investing to shift decision-making power to activists and social entrepreneurs on the ground. It includes DC Fund’s origin story.

Deciding Together: Shifting Power and Resources Through Participatory Grantmaking

A publication by GrantCraft that illustrates why and how funders are engaging in practices that shift traditional power dynamics in grantmaking. The guide shares challenges, lessons learned, and best practices for engaging in inclusive grantmaking.

To learn more about other community-led grantmaking models for social justice from which we draw inspiration, check out these groups: